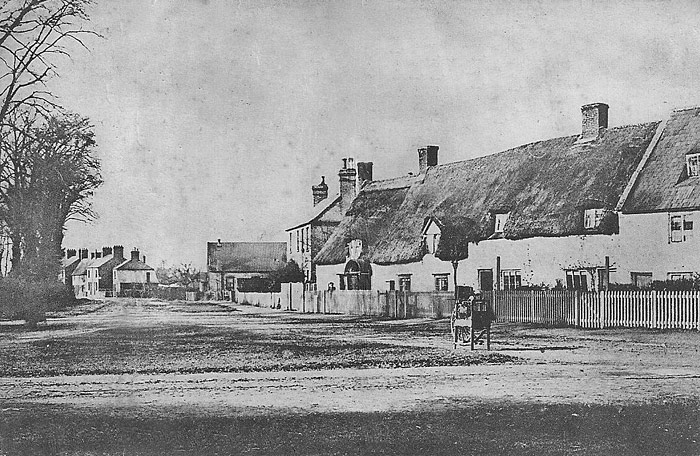 An online history of the village from the 12th century and the establishment of a monastic manor to the opening of the railway in the 19th century. You can also access an online copy of the Souvenir Book of Eye which was published in 1920.

History of nearby Dogsthorpe, from the medieval to the brickyards and the trams that used to transport residents to the town centre.

Peterborough Archaeology is where you’ll find out about everything archaeological in the area and the home of FRAG (Fane Road Archaeology Group).

A large repository of historic images taken across the city.

Peterborough Civic Society is a voluntary, membership-based organisation who, amongst other things campaigns to influence the public authorities and other agents of change to value and care for the local heritage of buildings and other features.

The Society was formed in 1980 to maintain an association of those interested in the study of Family History, Genealogical Studies, Local History and Heraldry.

The society was formed in 1991. It’s an association where people come together to share the history of the area.

Educational events on history held across the city.

The group holds monthly talks on a wide range of subjects of local and general historical interest.