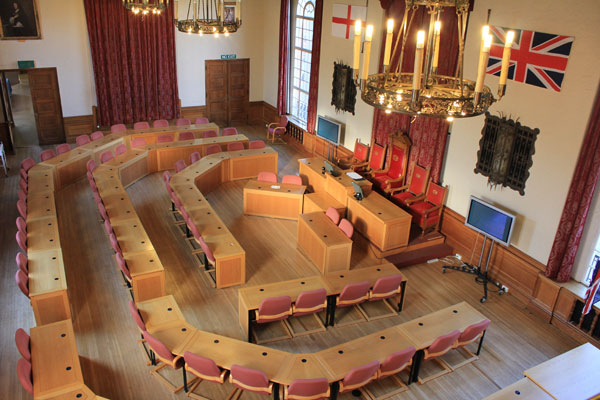 Peterborough City Councillors are members of the public who are elected to represent the views of the people of Peterborough. There are currently 22 wards and 60 councillors who represent the city and surrounding villages. An elected councillor will typically serve for a four-year term serving an average of around 2,000 electors. The population of the ward was 8,983 according to the 2011 census. Councillors also have to abide by a code of conduct.

Eye, Thorney and Newborough Ward is the largest ward geographically in Peterborough at 13,307 hectares or 133 sq km. Predominately flat, high-quality agricultural land there are also a number of pits that are used for the extraction of sand and gravel. There are two main roads through the ward, the  A16, which starts in Peterborough and ends in Grimsby and the A47 which links Birmingham to Lowestoft, Suffolk. To the west is the city of Peterborough, to the south and east is Cambridgeshire and to the north is Lincolnshire. The ward also borders on to two rivers, the Nene to the south and the Welland to the northwest.

There are three parish councils in the ward area. (Fig in brackets – population from 2011 census).